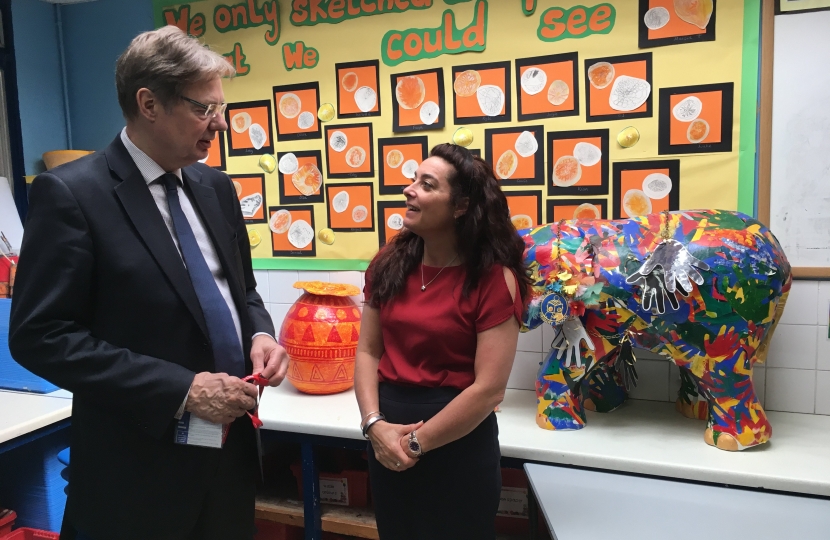 Historically the schools in this region have been underfunded and we have pushed hard to persuade the Government to review the national funding formula.

Two years ago, agreement was reached and we all looked forward to good news. The results of this review were announced earlier this year, but unfortunately they were disappointing and meant that although some schools benefitted, some received even less.

I have been at the forefront of a campaign to force the Government to think again. You can see my speech in Parliament on the subject here. 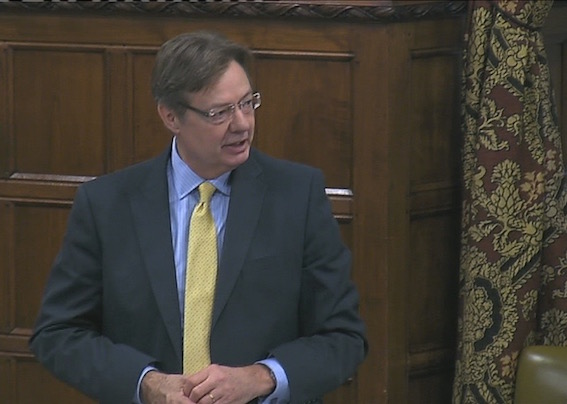 The Government have promised to take these views into account and come back with a new formula in the summer. I have committed to vote against it unless our children get a better deal.

The Prime Minister has announced that we are boosting schools with a record £14 billion, levelling up per pupil funding across the country so every child in South West Devon has a world class education.

Continuing the fight for Fair Funding for local schools

More than 80 cross-party MPs have written to Chancellor Philip Hammond urging him to increase school and special needs funding before permanent damage is done to the education of children across England.

Earlier this week I secured a 30 minute debate on the issue of mental health in schools. The whole premise for the debate came as a result of meeting with sixth form students from Ivybridge Community College.

You can either watch the debate or read it here.

Question to the PM on SEND Funding

Yesterday I was able to ask a question the Prime Minister about SEND funding. I think it is key that we ensure our most vulnerable children and young people have access to the education and support they need to thrive.

Last Friday I had the privilege to visit Longcause School in Plympton and to meet with Headteacher, Anne Thorne. This local school serves children and young people from across the Plymouth area who have special educational needs, particularly those on the autism spectrum.

Last Friday saw one of my regular visits to a local school - this time to meet the Six Form at Devonport High School for Girls.

Gary Streeter, Member of Parliament for South West Devon, has welcomed today’s announcement that there will be an additional £1.3 billion for schools funding over two years – helping to create more good school places in South West Devon.

Following the announcement of the General Election on 19th April, I was part of a group of Devon MPs who wrote the attached letter to the Prime Minister urging her to hold fast to the 2015 Conservative Manifesto Pledge to introduce genuinely fair funding for schools.

I've recently published my second email newsletter to local supporters.
If you're interested in having a read, you can find it here.