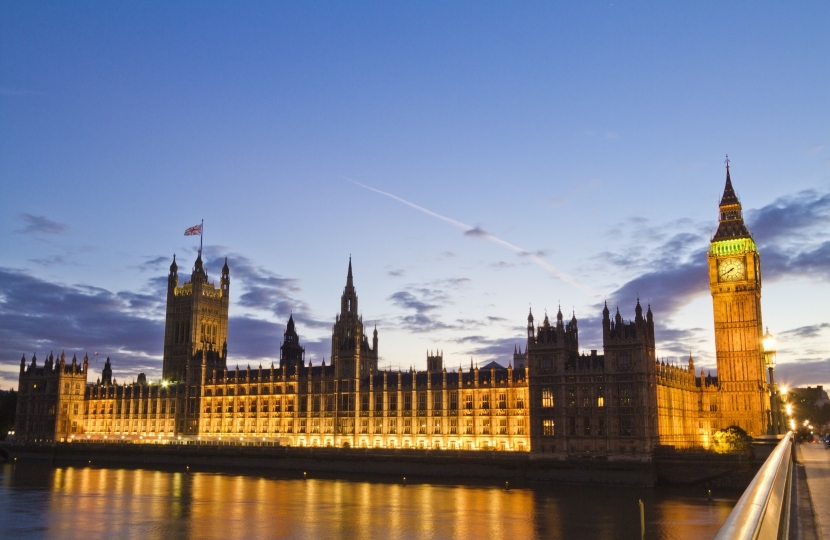 Yesterday, the Chancellor of the Exchequer, Rt Hon Philip Hammond MP, presented the Budget in the House of Commons:

"I report today on an economy that has continued to confound the commentators with robust growth, a labour market delivering record employment and a deficit down by over two thirds. As we start our negotiations to exit the European Union, this Budget takes forward our plan to prepare Britain for a brighter future. It provides a strong and stable platform for those negotiations; it extends opportunity to all our young people; it delivers further investment in our public services; and it continues the task of getting Britain back to living within its means. We are building the foundations of a stronger, fairer, more global Britain."

It was, as he alluded to in his speech, the last Spring Budget. Historically, the Budget happens in the Spring and there is a shorter Autumn Statement. Mr Hammond has decided to make a change to the fiscal calendar by switching the two around. Going forward, the Budget will take place in the Autumn.

I welcome news of £2 billion allocated to help fund our social care system, reducing pressure on our hospitals. Funding for adult social care is a huge need. Many of us will identify with the reality of the pressures on families and communities as a result of our aging population. The Government is doing the right thing by increasing funding for this. In helping local authorities commission new care packages to transition adult patients requiring further social care out of hospital, we help ensure that adult social care is adequately serving those who need it, whilst at the same time, reducing the burden on hospital beds.

In light of the Brexit decision, the Chancellor talked about the need to ensure we have the right skills and training available for our young people, enabling us to increase the country's productivity through more home-grown talent. By enhancing the training and skills package available to our 16-19 year olds we not only upskill them, enhance productivity and develop prosperity, we also raise their aspirations for the future. For these reasons, I am delighted that the Government is rolling out a new programme of additional training for those students developing technical skills. The Government is also guaranteeing a 3-month work placement for those students studying for new T-Levels. This is great news for Plymouth and the South Hams as we seek to be the regional centre of excellence for training and employment in these fields. The Chancellor's support for education does not stop there. He has also allocated an additional £216 million to existing schools and of course, there is also the money put aside for new free schools to be opened. All of which continues the Government's commitment to education reform.

I am sure the many pubs in my constituency will welcome the announcement by the Chancellor that he is providing for a £1000 business rate reduction for those landlords whose rateable value is less than £100,000. This provision recognises the valuable role pubs play in our local communities. I also hope Plymouth City Council will be able to make the most of the £690 million made available for Local Authorities to tackle urban congestion.

Perhaps an unexpected move was the announcement that the Chancellor was seeking to equalize the national insurance system by ensuring those who are doing the same job, and earning a similar salary, receiving similar state benefits, are paying a similar rate of National Insurance, whether they are employed or self-employed. In recent years there has been an increase in the number of self-employed individuals. Many of the country's most highly paid individuals are essentially considered as self-employed, and growing numbers of workers are becoming self-employed, often for the tax benefits. Whilst it is vital that we encourage enterprise and entrepreneurship, I don't believe it should come with the current inequality in the rate of National Insurance paid by individuals.

As the Chancellor explained in his speech yesterday, "An employee earning £32,000 will incur, between him and his employer, £6,170 of national insurance contributions. A self-employed person earning the equivalent amount will pay just £2,300—significantly less than half as much. Historically, the differences in NICs between those in employment and the self-employed reflected differences in state pension entitlement and contributory welfare benefits, but with the introduction of the new state pension last year, these differences have been very substantially reduced. Self-employed workers now build up the same entitlement to the state pension as employees—a big pension boost to the self-employed... Employed and self-employed alike use our public services in the same way, but they are not paying for them in the same way. The lower national insurance paid by the self-employed is forecast to cost our public finances over £5 billion this year alone. This is not fair to the 85% of workers who are employees."

However, I also welcome the Government's commitment to look again at another significant area of difference between the employed and self-employed – that of parental benefits. Whilst it is important to address inequalities in the tax and national insurance system, it is right to look at where state-paid benefits are available for the employed but not for the self-employed. I look forward to seeing this consultation unfold in the coming months.

Finally, as the Chancellor gave his Budget speech on International Women's Day, he confirmed an announcement made by the Prime Minister earlier in the day. The Government is giving £5 million towards the celebration of the centenary of women receiving the vote in the Representation of the People's Act 2018. I look forward to seeing what events and activities to celebrate the momentous and hard fought campaign for voting equality are planned in my constituency next year.