Plan for People’s Jobs and Income 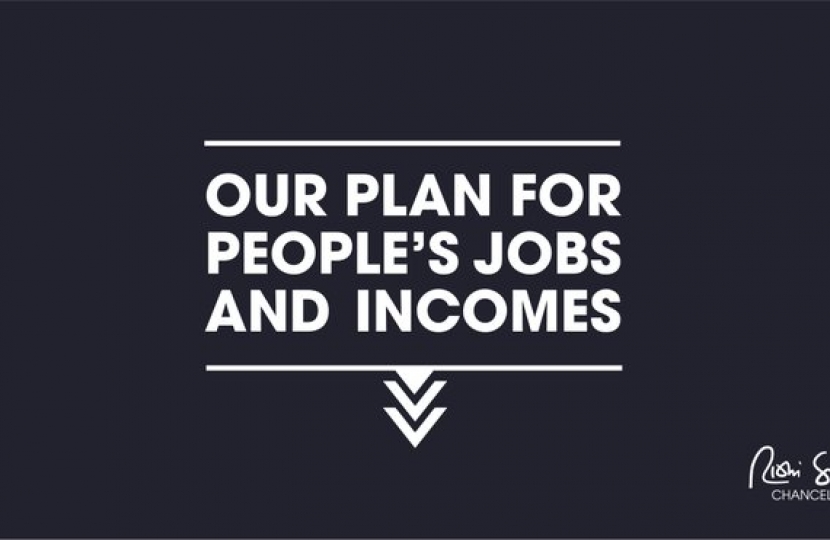 Here is a summary of the Chancellor, Rishi Sunak's major announcement today.

The Plan for People’s Jobs and Incomes, will protect people’s jobs; offer more generous support to those who are without jobs; strengthen the safety net for the self-employed; and help people stay in their homes.

The Government is standing behind employers – and they are asking that businesses do their bit and stand behind workers.

Strengthening the safety net for those who need it:

Strengthening the safety net for people who work for themselves:

Helping people stay in their homes: