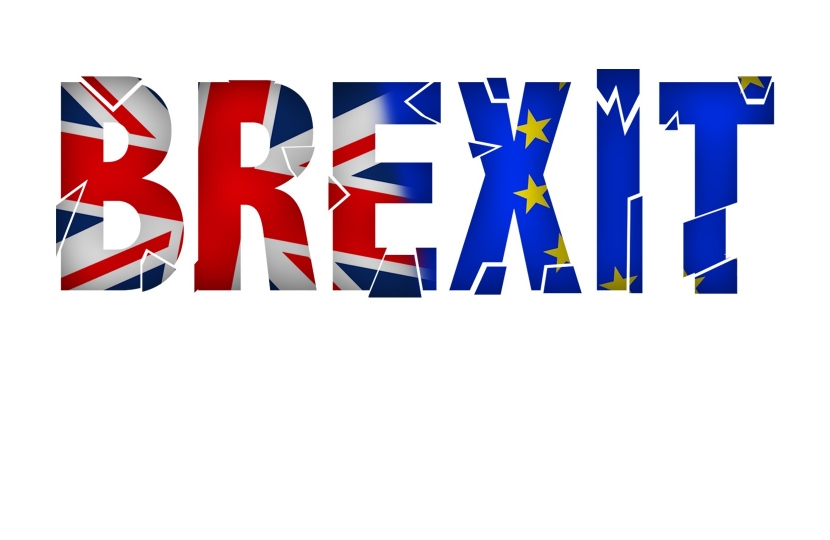 This most challenging of issues rumbles on, dividing our nation and threatening to undermine our democratic foundations. The country and my constituents remain as divided as ever. I see no evidence of any local change of heart from the 55/45 vote to Leave in June 2016. I judge this from my voluminous postbag with many conversations and constituency meetings.

Having told the British people we would honour the decision of the referendum in 2016, we must now do so. To refuse to implement that decision would risk undermining the democracy on which our precious freedoms are based. For this reason, although I voted to remain, I support Brexit.

That is why I voted three times to support the perfectly sensible deal that Mrs May negotiated. I want us to leave with a deal.

We now have a new government with a very different style of negotiating. I am assured that the intention is very firmly to get a deal which Parliament can support. I completely understand that to get a good deal, you have to show that you are serious about walking away. That is how I used to negotiate on behalf of clients during my years as a company lawyer, usually to good effect.

For this reason, I do not support the wish of some of my colleagues to rule out no-deal. That foolishly undermines our negotiating position.

If we cannot get a deal, we will be faced with a difficult choice: leave with no deal or rescind article 50 and stay.

In that situation, I will reluctantly support a no deal Brexit, because we must implement the 2016 decision.  I do not want no deal, but I prefer it to thwarting the outcome of the referendum and undermining our democracy.

Some call for a second referendum, but what would that achieve? More delay and division and almost certainly an inconclusive result.

I feel angry about all of those opposition MPs who are railing against a no deal but who refused three times to vote for a deal. They cannot have it both ways.

Nor do I support those who claim that proroguing Parliament in September is a constitutional outrage. They forget we always break for the conference season anyway. We effectively lose 4 sitting days, hardly the stuff of revolution. And a new Queen Speech is severely overdue.

We must get this done and move on – hopefully, on the back of an acceptable deal .