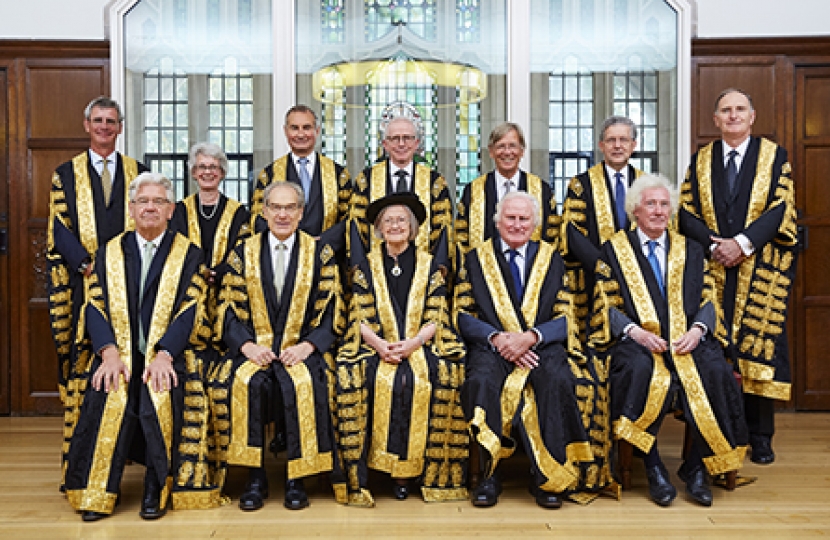 Goodness, what times we are living through! The Supreme Court this week ruled that the recent prorogation was unlawful, Parliament recalled, the media in meltdown.

I would like to suggest that most of this is froth. True, law students of the future, as I was in 1974, will be pouring over Lady Hale’s judgement with a fine tooth comb for constitutional significance; True the events of recent weeks might one day lead us down the path to a written constitution, but so far as the here and now is concerned, it is largely froth.

The key issue remains that we have a Parliament that is deeply divided and stuck. Only an election can fix that. We need an election.

When we eventually get a General election, how will the people of this country vote? Will they give one side a majority that enables them to finally resolve Brexit one way or another?

The sides are now so far apart, and drifting further, that it is simply not possible for a Parliamentary compromise to be found. The majority opposing No-Deal, or the Deal thrice rejected, really want to Remain. They will not support any deal. This impasse can only be resolved by a General Election.

The three main parties now have a different offer to put to the British people. The Lib Dems now pledge to scrap Brexit, presumably by rescinding the two-year notice to quit that was served in 2017. This will be very popular in London, but less so in the South West.

The Labour party say they will re-negotiate the Deal, offer a second referendum on it but are unclear as to whether they will campaign to leave or remain thereafter. This is intended to leave open the option of having cake and eating it. It worked in 2017, not so sure about the next one.

We have to settle this matter. It is eating away at our Parliamentary democracy, the cornerstone of our freedoms.

Scrape away the froth even though it might have got right up your nose. Let us focus on the substance: General Election please!