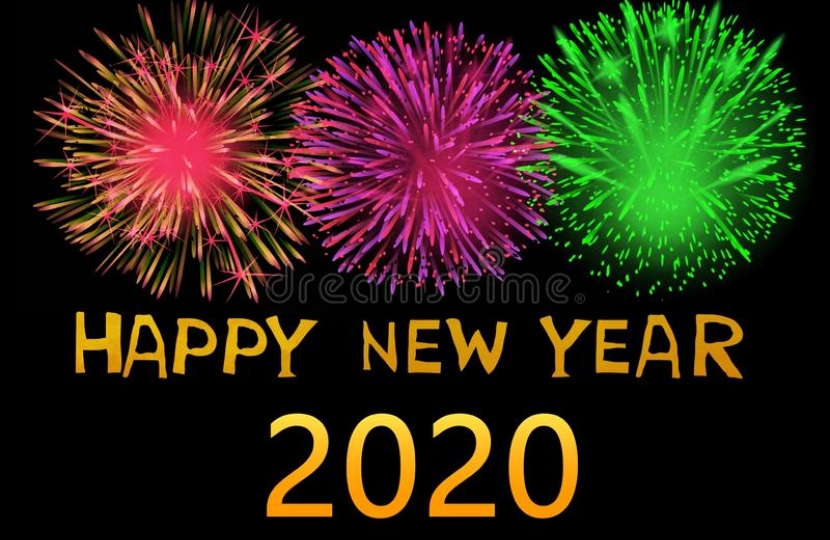 Happy New Year to one and all. Parliament reassembled this week with a very new mood: the people have spoken and we know what we have to do. The EU withdrawal bill is cruising its way through Parliament and sent to the Upper House next week. Given the resounding mandate to get Brexit done, I am confident the Lords will not try to hijack it.

It has been a real pleasure for me to have been appointed a temporary deputy Speaker these past few weeks while the new ones are being elected. I have thoroughly enjoyed sitting in the Speaker’s chair and guiding our proceedings forwards. I am alarmed to discover that only 17 other MPs have been at Westminster longer than me. Surely some mistake?

I have other priorities for this Parliament. We all know that access to GP services is poor in our region, largely as a result of an inability to recruit, and we now need to see rapid change. The Health Secretary tells me that the budget is in place and that we aim to recruit 6,000 more doctors in this Parliament. We are now training more than ever before. We need to receive our fair share in Plymouth and Devon.

The sudden closure of the Barton Surgery in Plymstock in November has created a real logjam in primary care there. It is not acceptable for Plymstock residents to have to go into Plymouth to see a GP. I have discussed this directly with the Health Secretary and he agrees that action is necessary. NHS England are responsible for making these decisions and I am chasing them to move quickly to insert additional primary care services in Plymstock. This will be my highest priority until it is resolved.

I also want to take a close interest in the legislation we are putting through to ban the disgraceful practice of house builders selling long leaseholds rather than freeholds on new developments, simply to charge an extra £5,000 later on for purchasers to acquire the freehold reversion. We will also be tackling unfair increases in ground rents which impacts a number of constituents.

I want to engage fully in new ways to tackle climate change, protecting our natural environment and putting in place a fair post-Brexit regime for our local farmers.

There is much to be done. But at last we have a Parliament with a majority capable of getting things done. Happy Days!

Truths about Cathedrals and Flood Plains