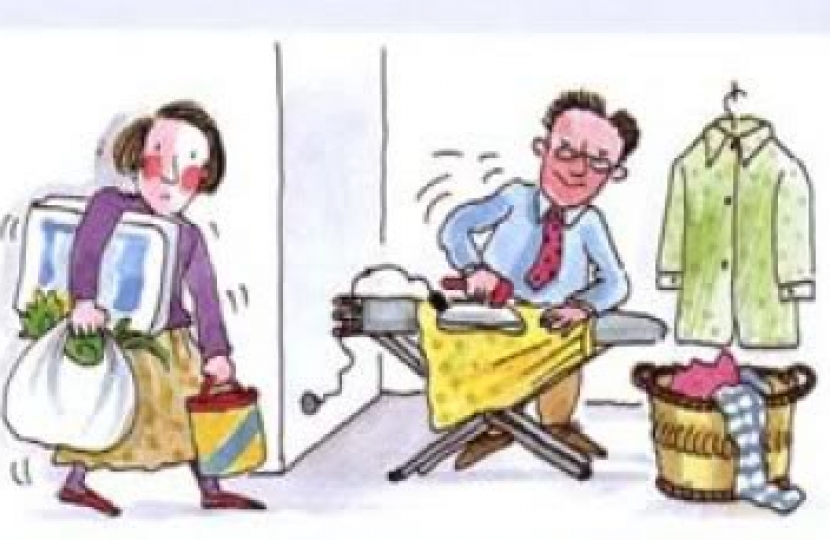 When I was first elected to parliament there were no mobile phones, no internet and no e-mails, no social media, no 24/7 rolling news media. Technology has changed and is changing the way we live.

In one sense it is good that deference is dead, as my old boss John Major once proclaimed, so that people do not receive deferential treatment simply by virtue of the background they come from, their accent or the job they do. That is a welcome change.

The role of woman has been transformed in the past quarter of a century and although some bemoan this fact, it is largely positive. In my experience woman can be just as good as men if not better at most professions and challenges. There will always be the tension about childbirth and child care, but I think it is impressive that modern society is adapting to accommodate this. Most modern families now see men and women sharing the childcare and domestic duties and why not? More women in the House of Commons has helped to introduce a less belligerent approach.

Also when I was first elected, there were still appalling prejudices against minority groups. I was not completely innocent myself. What progress we have made in reducing cruel prejudice and ushering in a far more inclusive society. How great that 50% of all disabled people are now in work. How important it is that teenagers struggling with their sexuality no longer need to feel isolated or unnatural.

Some changes are less welcome. The last two years have shown a marked lowering of respect for people who disagree with you. This is most evident in social media where anonymous people can hide behind their keyboard and pour out bile upon the heads of others with seeming impunity.

And whatever happened to that good old-fashioned virtue of loyalty: loyalty to the leader of your team, or in my case, leader of your party. When I was first seeking election to Parliament, loyalty to the leader of the day, especially if PM was paramount. Now we have an almost complete reversal where MPs trumpet their rampant disloyalty on social media, as though it were a badge of honour.

If we are not careful, we will render our Parliamentary democracy unworkable.