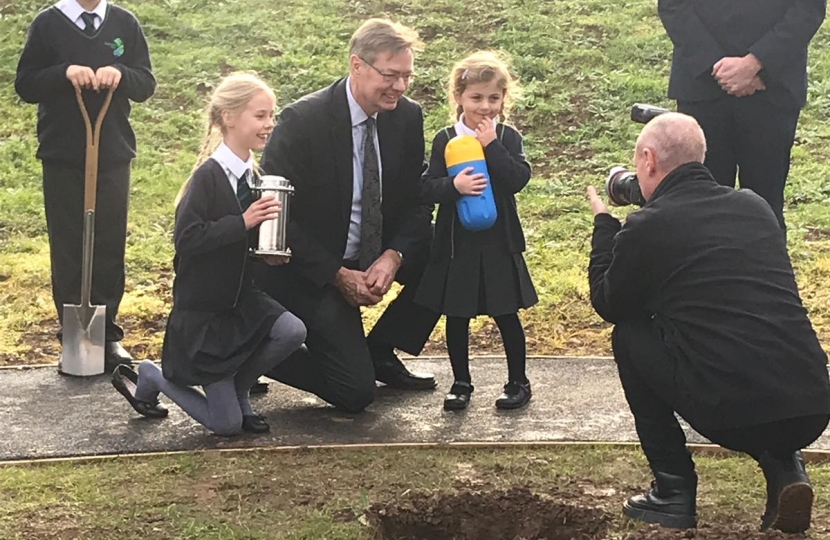 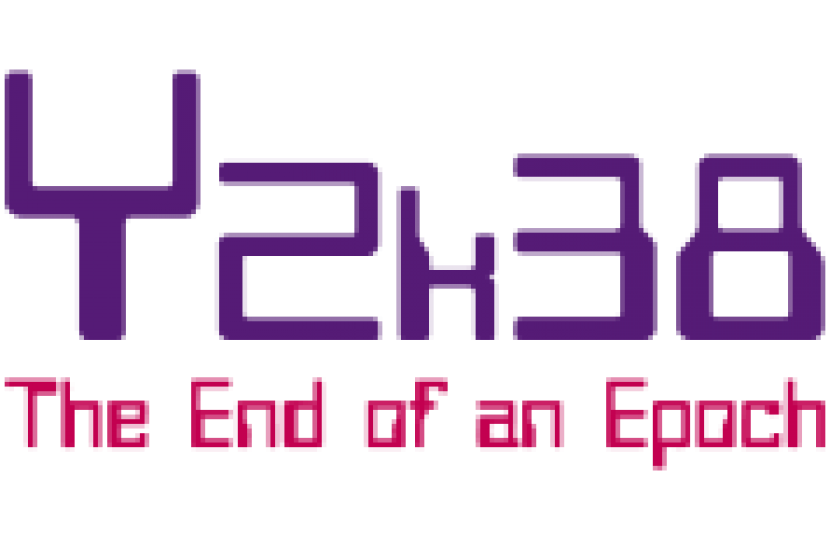 On Friday I planted two time capsules at the wonderful new Sherford Vale primary school at the new town of Sherford, one to be dug up in 7 years’ time, the other in 2038, 20 years from when the idea was conceived. This is to provoke thought about what changes we might see in future years – in technology and society more widely.

Predictions for 7 years’ time are easy enough – within striking distance.  Sherford will be then be a popular and thriving community; the UK will be out of the EU, Johnny Mercer will be our PM and I will be sitting in a rocking chair with a rug over my legs.

But what about 20 years’ time, what will life be like then? One massive clue is to think back 20 years and consider the changes that have happened since then: 1998. We were starting to prepare for the much feared millennium bug that would wipe out all of our computers. Y2K.

That never happened. Mobile phones were in their infancy and the size of a brick. Nobody had heard of social media or smart phones. We had not invaded Iraq to seek out non-existent weapons of mass destruction. President Clinton denied having sexual relations with “that woman.” It was all kicking off in Bosnia. The Good Friday Agreement in Northern Ireland was signed. Google was founded. Armageddon and Titanic were the top two films. Tony Blair was our new Prime Minister.

It all seems such a long time ago – so much technological and societal change since then. So when the children dig up the time capsule in 2038, what might life be like?

Aged 83, I will not still be an MP! Technology will have advanced massively - perhaps all constantly connected to the World Wide Web by a chip inside us. Artificial intelligence and robots will abound. China is likely to have flexed its military muscles and be the leading super-power. Perhaps the EU will have collapsed under the weight of its own inflexibility sending Western Europe into a state of flux. Hopefully Russia will be making its way back towards democracy. There could be a human colony on the moon or Mars. The world’s population will be far higher. We will know whether specific climate change predictions are accurate.

All we really know for sure is that we don’t know. Thank goodness! The unexpected will happen.