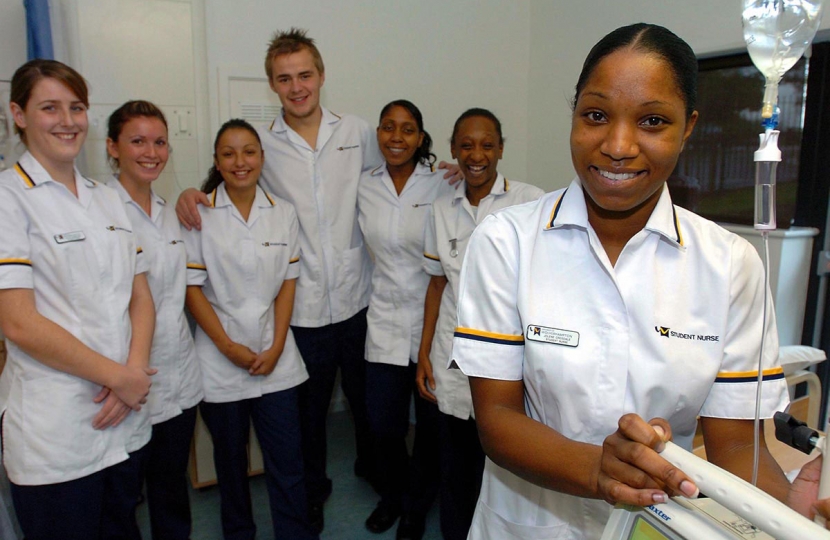 The revelation this week that the NHS is once trying to recruit nurses from overseas is not a surprise. Unemployment is running at less than 4% in our country and there are many sectors of society that simply cannot operate without migrant labour. It is not that these “foreigners are taking our jobs” as some politicians will falsely assert – the plain fact is that we do not have enough people in this country to do the work we need to be done. In the NHS, in the care sector, in construction, arable farming, the hospitality sector, transport and many more.

Test it. When was the last time you were served by an English waiter/waitress in a pub/restaurant in a major city? Perhaps in recent months your Derriford consultant or nurse was from India or Eastern Europe (and probably excellent)? The reality is all around us.

Why our economy needs migrant labour is something that economists continue to debate, but since the 1950’s this has been the case. The UK is far from unique. Many developed nations are in the same boat.

Most people coming here to work make a wonderful contribution to our society, even if past governments have made strategic mistakes. We should have been more robust 50 years ago in insisting on better integration when large numbers arrived from other cultures. Towns which are too dominated by any group of recent arrivals undermines social cohesion. Governments should have done more to support those communities coping with large influxes. But Anno Domini is slowly taking care of that as third and fourth generation immigrants embrace Western values.

Immigration is widely misunderstood by far too many British people. Most immigrants come here to work. People claiming asylum is a completely separate issue. France and Germany have many more asylum applications than we do.  We now have an asylum system in the UK that works pretty well. Illegal immigration (people under lorries and crossing the channel intiny boats etc) involves a few people only and we have robust systems in place to tackle it. Too many people conflate all of these things together and come up with a distorted view.

Even if we do manage to leave the EU, immigration levels into this country will hardly shift at all. Why? Because no matter what our relationship with the EU or any country, we need these workers to keep our economy and society going. It’s time for transparency.