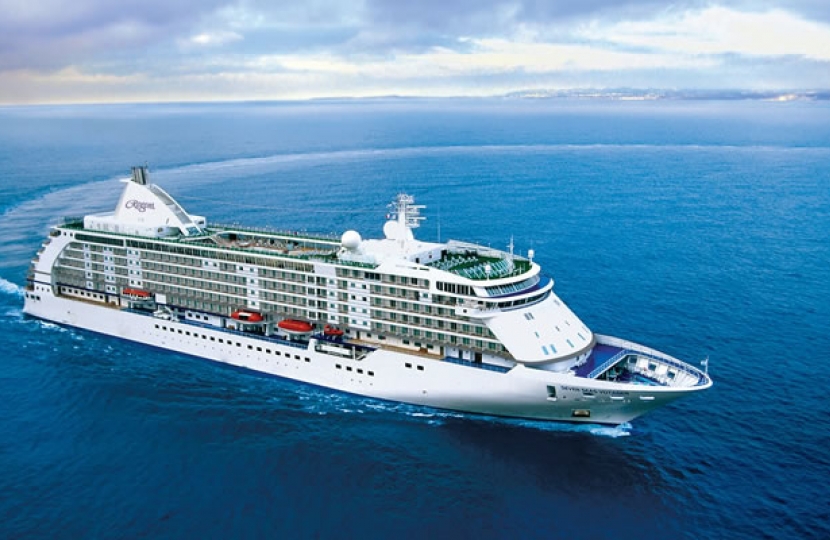 It is much easier, when standing on the deck of a cross channel ferry, to see where you have been, rather than where you are going. The white lines in the sea made by the propellers tells you all you need to know.

Shifts in political landscapes are similar. It is easy to study, say, Europe between the Wars and see in retrospect how it ended up where we did in 1939; but at the time very few people worked it out or predicted it.

Our world is going through a period of seismic political change and it is impossible to see where this is taking us, even if some of us have a growing sense of foreboding. The steady rise of China and its perceived threat to the global dominance of the USA is the big-picture backdrop. I read recently of one group of historians who have calculated that many wars in the past have been caused by a large empire/country feeling threatened by the rise of a powerful contender, dating back even to Sparta taking a dim view of the rise of Athens,sparking the 5th century BC Peloponnesian War.

The recent advent of populist politicians in the USA and some European countries is becoming an established trend. Where is that taking us? Donald Trump winning in 2016 was a shock and as he prepares to run again in 2020, who would predict that he will not prevail. If that is the decision of the American people, it is hard to argue with it – even though we might deplore the deep polarity that comes with such rampant populism.

Our own 2016 Brexit decision and the political instability that has followed it is also taking us to an unknown destination. I have never known our country so deeply divided, nor ever such a bewildering sense of powerlessness and lack of authority. Where will this end? I learnt at school that if you create a vacuum, something will always fill it. But what? The only thing we can say for sure is that change is coming.

Change is not necessarily a bad thing. Sometimes society needs to be disrupted to usher in a new era of greater justice and prosperity. This happened in the UK in the nineteenth century in the great reform acts and far reaching political change. That was beneficial.

But it also happened in Germany in 1933 and we lived to regret it.