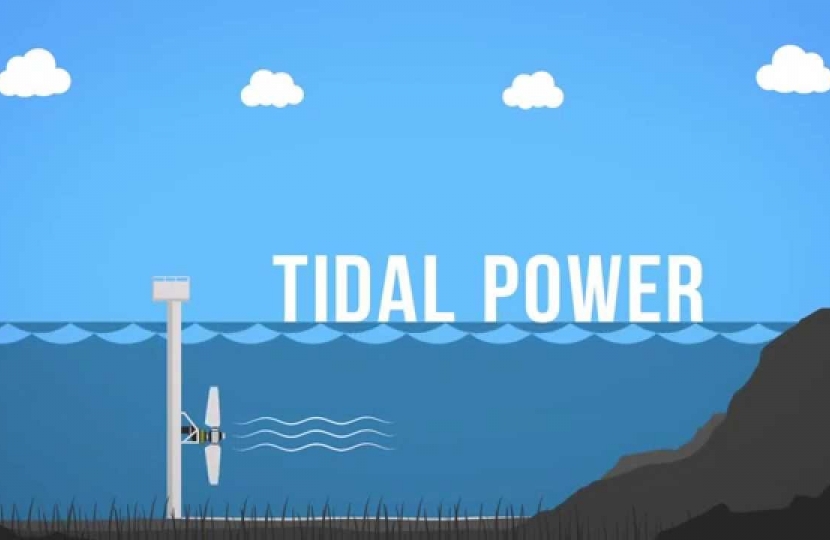 MPs get lobbied a lot. Pretty much daily. Its part of the job and there is a growing industry set up to influence us to act in all kinds of ways and pass all kinds of laws. I can’t recall the last time a lobbying exercise persuaded me to change tack.

Until about three weeks ago when a group of climate change protestors came to London to meet with me on a baking hot day, when plenty of other things were going on. I always tell constituents who make the four-hour trip to London not to bother – that I will always see them on Friday in my constituency office, but sometimes they like to be part of a nationwide campaign. Fair enough.

Anyway, the climate change protestors duly arrived and about ten of us squeezed into one of the Commons cafes in the House of Commons and they made their points. If I’m honest, I did not really want to see them. They did not say anything that I had not heard before, but somehow when I left that meeting I knew that something had changed. I had made a fundamental decision to take more seriously the need to reduce our carbon emissions and greenhouse gases.

I tried to analyse afterwards why the thirty-minute meeting had such an impact on me. First, I think it was because it was not the usual suspects, not a sandal or shaggy beard in sight. These were professional, balanced people. Second their passion came through everything they said. They genuinely believed that we were running out of time. Their commitment was impressive.

It was simply one of those moments: both message and messenger in perfect alignment.

What does it mean? The government are already committed to our country achieving net zero (carbon emissions) by 2050 and phasing out diesel cars by 2040. But there is plenty more to do in the short term. For example, we need to invest in many more rapid charging points for electric cars in and around our region. Plymouth is keen to become the national centre for wave and tidal power generation and that also needs more support. And why on earth does not every new house built have to have solar panels (or equivalent) built into the roof?

So thank you climate change protestors for making the long hot trip to London. I intend to campaign on these issues in my remaining years at Westminster.