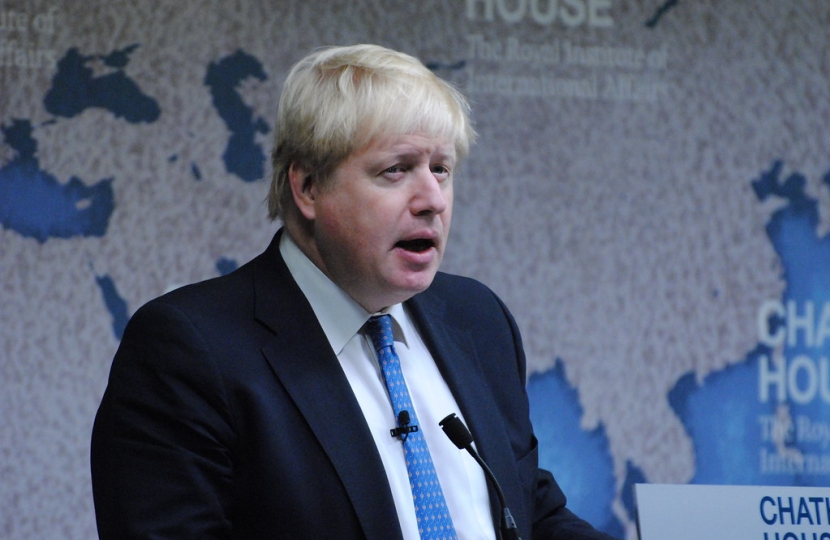 Leadership is hard to define, but you know it when you see it.

What are the characteristics of a good leader? Someone with a clear sense of direction and able to communicate this to others. Someone who is able to take tough decisions to achieve the strategic goal. And perhaps as a bonus, someone who is able to generate excitement and hope amongst those who are following.

On that basis we have seen a remarkable burst of leadership from Boris Johnson in the past ten days. Clear of purpose and able to communicate it. Most people I know are becoming optimistic that we can finally stop going around the same mountain time and time again and finally deliver Brexit and get the country going forwards again.

Speaking to military leaders over the years they confirm that in a battlefield scenario the worst thing of all is indecision – not knowing what to do and doing nothing. Better to assess the situation make decisions and implement it. What if it’s the wrong decision, some will ask? The truth is very few decisions are patently right or wrong in advance: you simply have to do what you believe to be right and trust your judgement. Wisdom is proved right by her children.

Some readers will argue that in pursuing Brexit in such a robust way, the PM is not bringing the country together but doing the opposite. Unfortunately our country is deeply divided on this issue and we will never agree by talking about it. We either have to do it or abandon it. The clear vote in favour of leaving the EU in 2016 must be implemented. Parliament has got stuck on this and something dramatic is required to fix it. Once we have got through Brexit, almost certainly with fewer repercussions than many fear – we can set a new focus that people will gradually embrace.

There is a clear left/right divide in our country as demonstrated by my email inbox every single day. There are some people who simply will not accept an agenda set forward by a person wearing a blue rosette. This means that however successful the current premiership will prove to be it will always be anathema to a stubborn minority.

So nobody is expecting a sudden outbreak of universal national harmony. But for most of us, especially in areas like South West Devon, the sight of clear and decisive leadership is greatly to be welcomed.