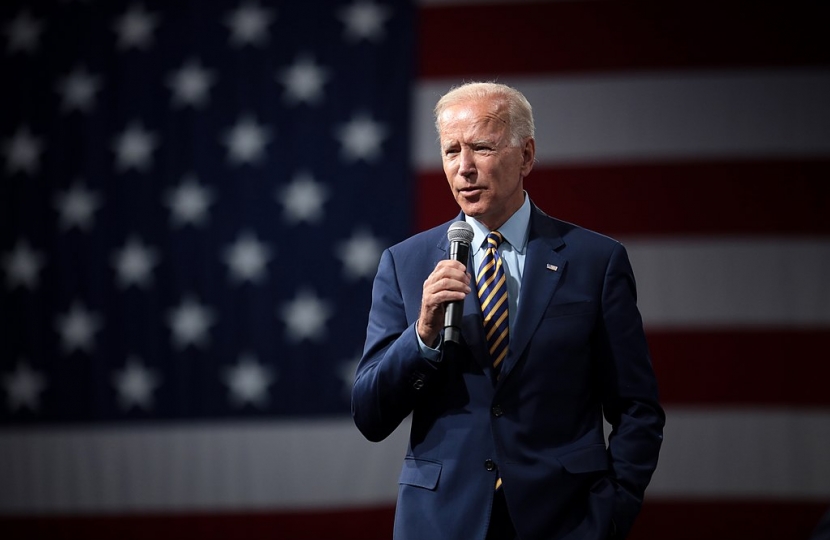 Global politics were far from my mind in 1976 when Jimmy Carter became President of the USA and, what could then legitimately be called, the leader of the free world.

But looking at reports at the time, his arrival was welcomed with a similar reaction to the one that greets Joe Biden now: Phew! People were so sick of the shenanigans of the Nixon/Ford years that Carter appeared as a breath of fresh air, patently decent and honest, promising to unify the country and heal its divisions.

I am so glad that Trump has lost the US Presidential election. What a dreadful man. I doubt whether his legal actions will amount to anything. By 15th January, it is almost certain that President Biden will be inaugurated.

But those welcoming Biden’s undoubted decency and fair-mindedness should reflect on the challenges that face him, especially internationally. In the same way as Jimmy Carter faced a hostile Soviet Union and mounting tensions in the Middle East, Joe Biden now faces a formidable threat in the rise and rise of China and a still hostile Russia in an even more complex world.

China-watchers agree that in the past twelve months their attitude towards the west has changed: they are determined to plot their own course irrespective of our reaction. Goodness knows they are strong and wealthy enough. This does not bode well, especially for people living in Taiwan, Hong Kong or even Japan.

Carter’s presidency is now seen as one of the most disastrous in modern times, especially on the world stage. It was marked by indecision and weakness and ended in ignominy. It ushered in a new tougher period of leadership from his successor Ronald Reagan, who along with the British Iron Lady is widely credited as bringing down the Berlin Wall and ending the Cold War. It was their clear vision, deep political conviction and consistent strength that achieved this.

Why am I saying all this? Just a reminder that it takes more than decency and kindness to be an effective leader, especially in challenging times. I very much hope that we will see vision and strength from President-elect Joe Biden and his Vice President, Kamala Harris, as a counterweight to the threats from the East.

I am certain that the UK and USA will continue to enjoy a special relationship and I remain an optimist that the values of our democracies and the creativity and enterprise of our people will ultimately prevail, even in turbulent times.