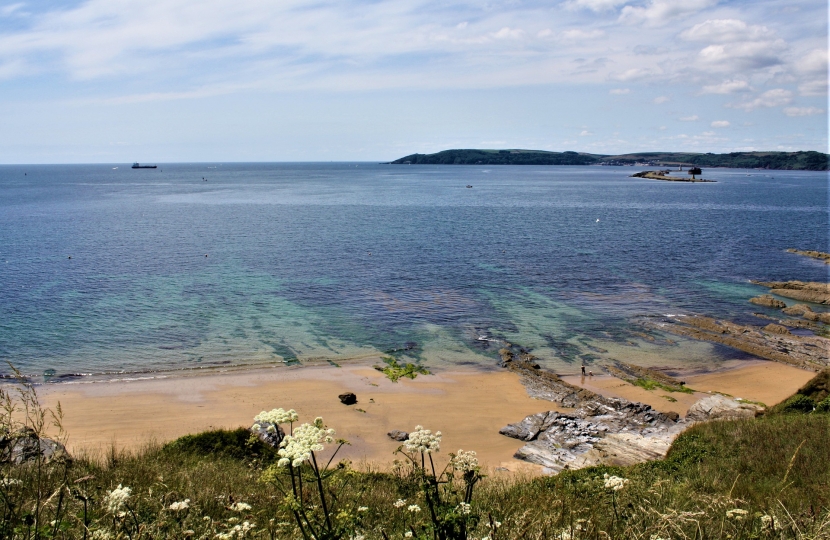 I have had over 300 emails on this subject, so I recognise that strong emotions have been stirred up by it – given the sacrifice we have all had to make over recent weeks. I strongly agree that there must not be one rule for Government insiders and another for everybody else. I have therefore followed the Cummings story very closely.

Over the weekend I formed the view that there had, on balance, been a breach of the lockdown rules and fed into Downing Street my recommendation that Mr Cummings be sacked.

However, I then watched the extraordinary press conference in the rose garden yesterday and reached the conclusion that the actions of Mr Cummings just about kept him within the rules, given the clear exemption for looking after vulnerable people which obviously includes a four-year-old child.

There is no doubt that this media storm has blurred the government message and hurt the government politically. It is now important that we move on and focus on leading the country back to some kind of normality. Schools and shops will start to re-open next month and we must ensure that happens safely.

For us in the south west a much bigger challenge lies around the corner: namely how do we (probably in July) gradually start to re-open our hospitality and tourism sector without causing a second wave of the virus. That will be my focus for the next challenging few weeks.