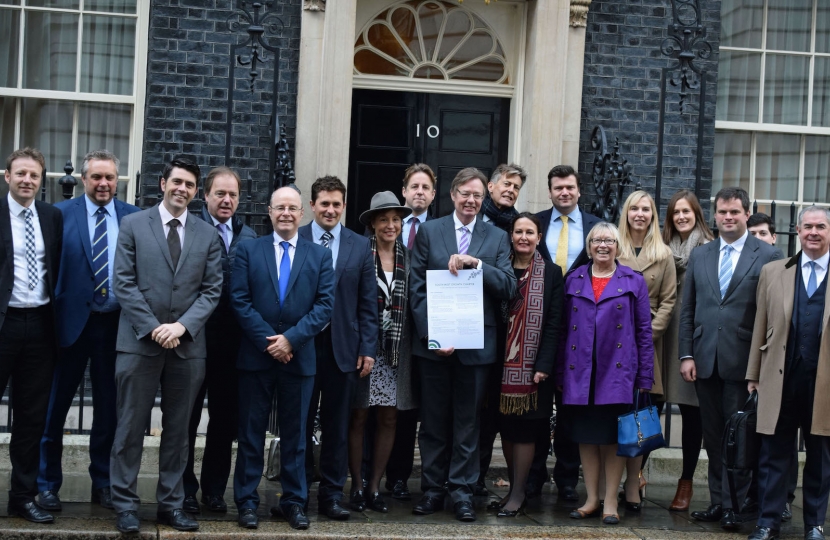 Big week for the future of the South West

This week has seen three significant events in Westminster which will have a direct impact on the South West and those of us who live here.

On Tuesday, the day began with a Westminster Hall Debate which I secured on the South West Growth Charter. This was a ninety minute debate about the future of the South West centred around a new partnership within the South West with business and industry, eduation and the public sector working together to see the investment required for growth in the South West.

Later that day a large group of MPs from across the region went to Downing Street to present the South West Growth Charter to the Prime Minister.

A few hours later, the same group of South West MPs received the Peninsula Rail Task Force longawaited report into the future of the rail link between Exeter and Newton Abbott with its wide-ranging impact on Devon and Cornwall. This report is a 20 year plan encompasing a number of asks of Government to ensure that instances of track closures such as those we saw this week are a thing of the past.

All of this was topped off by the Autumn Statement which has seen some annoucements of funding for Plymouth and the aurrounding areas such as £1 million for a new centre for digital technology, arts, research and education.