To be a vegan? 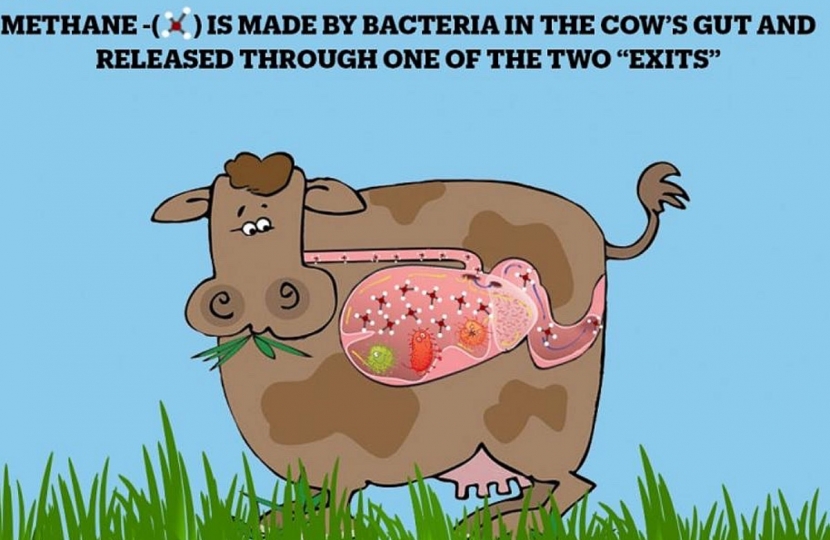 I am in discussion with local credible climate change campaign groups to thrash out what more we can do locally and how I can champion an appropriate agenda for South West Devon. There will be more to say over the coming weeks.

But I thought it important before I get into that to clear the ground by setting out something that I will not be doing.

I will not be becoming a vegan.

There might be good reasons to become a vegan – including the instinctive dislike of eating animals or if doctors have advised it for health grounds. I have nothing but respect for those who make these decisions and who are consistent in how they live it out.

But let me make one thing clear: becoming a vegan does not and will not save the planet from global warming. Thedangerous nonsense now being spouted by some who advocate veganism has got to be challenged. Our butchers and supermarkets source most of their meat and dairy produce from local farmers. The production of meat and milk on our south west farms is almost invariably done in a way that is sympathetic to our countryside. We do not bulldoze thousands of acres of rain forest to produce grazing land for cattle in the UK! Our farmers are stewards of our magnificent rural heritage and under the post Brexit agricultural settlement will be incentivised to be even more so.

Advocates for veganism suggest that the gases released by cows when they burp or pass wind is a major contributor to global warming. It is in fact a tiny part. Carbon dioxide is about 200 times more prevalent in the atmosphere than methane. Methane is also released into the atmosphere by many other sources including wetlands and paddy fields. I don’t see too many people suggest we should ban rice and dig up our bogs.

So let’s have some common sense and perspective. Let us not conflate different issues. Let us concentrate on the main causes of the very real challenge of global warming and bear down on them. And support our farmers in their quest to produce high quality dairy products and meat.

And enjoy them. I certainly intend to.

There's no denying the impact climate change is having on our world.