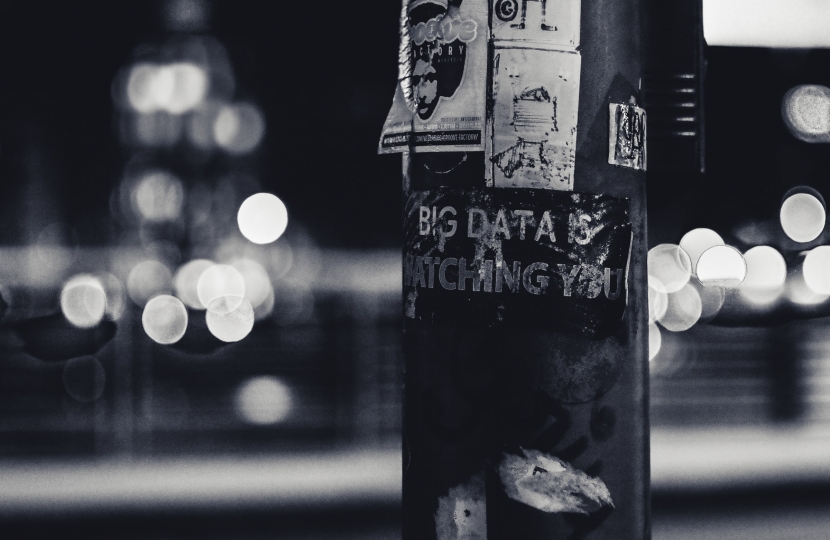 As I have said before, one of the challenges for the next few decades will be how democratic governments co-exist with massive global conglomerates which are wealthier and have more power than many countries. The recent spat between Facebook and Australia is merely a starter for ten.

Google’s turnover in 2020 was $181 billion, larger than many smaller nations, Facebook a modest $56 billion. But it is not just about turnover and spending power. All of these mighty players: Google, Apple, Facebook, Amazon, Microsoft and others hire at senior level the very best and brightest people and pay them astronomical sums to ensure that they maintain their positions of intellectual dominance. We know about the products these companies place on the market (although people like me understand just a fraction) but what about the new technologies they are developing? I imagine that a glimpse in their brainstorming room would terrify many of us.

The issue is accountability. Governments in the democratic west are accountable to their electorates and this (usually) places a brake of reasonability on governmental conduct. To whom are these large conglomerates responsible? To their boards, financial backers and shareholders, made up primarily of like-minded people. Their safety check is largely: what will the market stand? As they are not just following public opinion and desires but helping to shape them, they almost have the power to answer that question in any way they want.

We will see plenty of conflicts in the coming years between these big beasts and democratic institutions. It is likely to lead to an erosion of democratic effectiveness and an increase in radical and destructive individualism.

In China, all of the massive tech companies are accountable to the leaders of its Communist party. This party renews itself continually by offering membership to the 5% brightest and best to maintain its grip on power. They exercise very tight controls over the actions of their giant tech companies, at least in relation to domestic output and activity.

It would not be possible for Western democratic governments to exercise similar controls over our giants, who have already structured themselves to avoid the laws of any one regime and who can whip up an anti-government sandstorm at the click of a button, if threatened. Besides we do not yet know how the Chinese experiment of economic growth within a tight political fist will end.

This is not about East or West, Capitalism or Socialism, it is about future accountability in a hi-tech globalising world.

I would like to see future G7 and G20 meetings grappling with this issue and seeking to thrash out a framework of shared values with the global giants, about what kind of world we want to live in. This could then form part of a constant dialogue and provide some chance of peaceable responsibility.