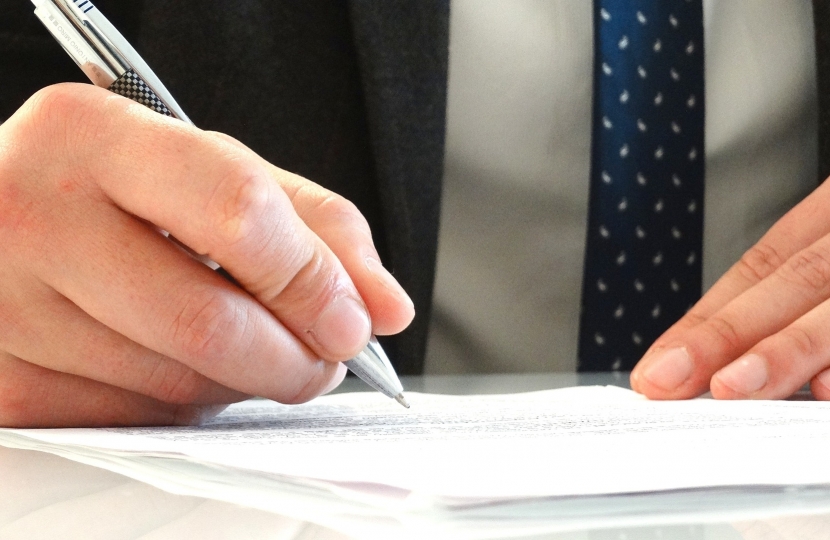 Given the votes in Parliament this week, I am posting my article a couple of days earlier than usual...

When I was a lawyer, my speciality was negotiating and drafting share purchase agreements for private limited companies, often multi-million pound deals. The day before completion I would invariably take the client through the (usually) 75-page Agreement clause by clause so they understood exactly what they were about to sign. After completion, the agreements are usually forgotten but once or twice a client would ring to say: “I wish I had not agreed clause 21” or such like. “Can we get out of it?” My response would be firm: no, you understood what you were doing, you signed it and that’s final. The only way forward was to renegotiate that part of the deal (almost impossible) or simply put up with it.

When the British government signed the Withdrawal Agreement and Northern Ireland Protocol late last year, it knew exactly what it was doing. It understood the implications, and that any disagreement about the nuts and bolts of cross border trade would be referred to a joint committee for arbitration. The Agreement was hailed as a triumph, and there was much relief at the breakthrough.

I do not believe that the conduct and language of the EU in our trade negotiations, no less robust than our own, gives us just cause to legislate to unilaterally renege on the Agreement just 9 months later. We knew what we were signing. Nothing has changed.

Our proud country has always been known for its commitment to the rule of law and probity, which is one reason why we have a strong reputation around the world and can speak into troubled situations. I believe this is a huge part of who we are as a nation. If we now, without due cause, break an international agreement, freely entered into, that reputation will be lost and along with it the role we can play, must play, as a force for good in the world.

I simply want us not to break international law. I want the United Kingdom to remain as a beacon of hope, an upholder of the rule of law in an increasingly desperate and dangerous world. That is the bigger picture.

I was chairing a debate in Westminster Hall yesterday about the differences in maternity outcomes amongst different ethnic groups in the UK and learned a lot.