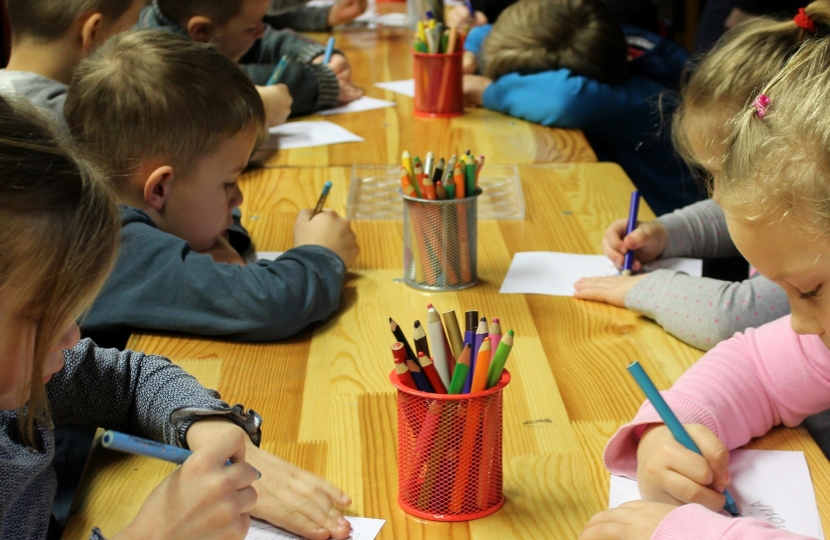 I freely admit that the government have made a Horlicks over the handling of the debate last week over free school meals, following which all Conservative MPs have skilfully been made out to be monsters by the Labour Party and many on social media.

Since 1906, governments of all colours have supported children from disadvantaged backgrounds by providing free school meals. This was massively increased in 2010 by the Coalition government following the introduction of the pupil premium (credit to the LibDems). Free school meals were only ever designed to support children during term time and not school holidays or weekends. Labour were in power from 1997 to 2010 and never supported holiday meals even following the economic crash of 2007 when many lost their jobs.

Because of the lockdown and following a powerful campaign by Man Utd striker Marcus Rashford, the government did, exceptionally, provide extra support for food vouchers during the lockdown period.

We are now trying to get the country going again and have reverted to the usual policy. But we have already put in place additional support, because we recognise life is tough for many. We have increased Universal Credit by £80 per month and recently provided an extra £63 million to local authorities to help them support disadvantaged children as they see fit. Providing holiday food support is one very real option on how to use this money, as Plymouth Council are doing using money from the government.

We have now spent over £300 billion extra supporting our country through this Covid crisis and there will clearly be a need for more.

The Opposition get to choose a debate every fortnight as a way of raising an issue. In 13 years of opposition debates when Labour were in power, I cannot recall a single Labour MP ever voting for one of the Conservative motions, even when we were on the side of the angels. When Theresa May was PM we fell into the habit of not voting on them at all which I think is a better reflection of their worth.

The advent of social media has turned these previously innocuous debates into a powerful weapon. Many of my constituents have emailed expressing their disgust at me voting for children to starve.

Some of you have linked this to MPs apparently voting for a pay increase for ourselves. An absolute lie – go to the IPSA website and inform yourselves.

Think about this for a moment. The primary responsibility for feeding children must lay with parents. We must not nationalise parenting. I know some are struggling to cope, but the right way to better support them is through the welfare system or local council-led schemes targeted at the most vulnerable. That is precisely what is happening, thanks to government making the extra money available well before this cynical debate.

Social media is changing our politics. The government will have to get better at getting its message across. Everyone is doing their best to support people through this crisis.

This page has been designed to provide up-to-date information, guidance and advice with regards to Coronavirus (COVID-19).

So, we are in Tier 2. It was not what I wanted but given that only Cornwall and the Isle of Wight are in Tier 1, I will reluctantly accept it and vote for it next week. Obviously this will protect our local hospitals.