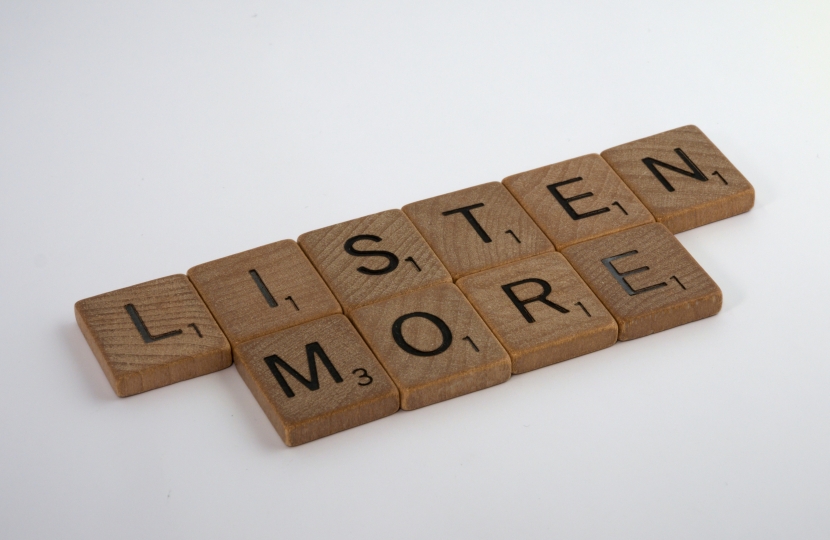 I was chairing a debate in Westminster Hall yesterday about the differences in maternity outcomes amongst different ethnic groups in the UK and learned a lot. That is one reason why I like chairing so much – you have to listen to every word and thus learn things about all kinds of subjects that would not ordinarily come across your desk. I return to London on Thursday to start the chairing of the Finance Bill Committee (which implements the recent budget) for the next few weeks. I did this three years ago. This committee is characterised by very long sittings, so I am girding up my loins.

But in preparation for my debate on maternity outcomes I listened to the tail end of the previous debate on access to the countryside – an important issue, especially as we leave lockdown behind and find ways of improving our mental health. No better way than embracing all that nature has to offer. There is some concern that the new laws on trespass (so desperately needed to stop traveller incursions like the one we have recently suffered at Chaddlewood) would impede ramblers. It is not intended to do so and the minister made this clear.

The point struck me again that we all see things from such a different view point. There were Urban MPs making the point that all action against travellers is discriminatory and that they have no choice but to conduct themselves as they do. Most of my constituents and myself would take a completely different point of view, but both opinions are held with passion and integrity.

In recent years in the UK we have forgotten how to disagree well. Most emails I receive from people expressing their own passionate views do not appear to entertain the fact that there might be another point of view. It is possible that the Brexit debate has exacerbated this, with there being no middle ground – we were either in or out. I also think that social media does not help as it encourages its users to take an extreme position, rather than engage in reasonable debate. Too many people just use it to be vile. That is why I largely ignore it.

The heritage we have as a country is to hold positions with passion, but recognise the rights of others to hold an opposite view with equal passion. We want healthy debate without closing down those who take another view. Freedom of Speech. We need to listen to the other side. Who knows, we might actually learn something.