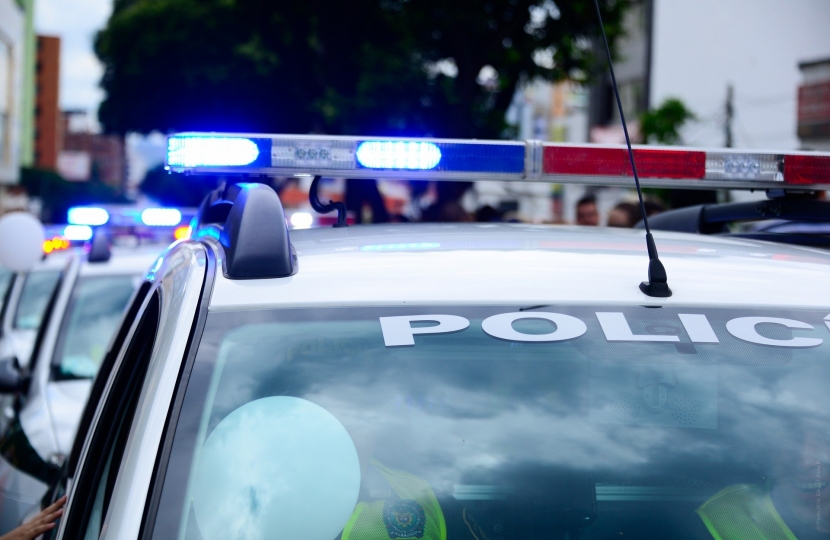 Politicians cannot have it both ways. If we pass laws making certain things illegal, we cannot criticise the police for enforcing those laws. Naturally, we require our police officers to use reasonable force and police by consent, which even in the last difficult twelve months they have done brilliantly in many challenging situations.

I share concerns about the safety of women walking the streets of our cities alone. I was a student in London in the seventies and there were similar fears then. Both of our children went to university in London and Jan and I did have concerns about their safety, and a few sleepless nights, but that is every parent’s lot. Mercifully there were no major incidents.

I share our universal revolution at the fate of Sarah Everard. It is made doubly despicable by the fact that the perpetrator appears to have been a serving police officer. But the fact remains that the vigil in Clapham Common was in clear breach of the Covid laws and the organisers knew that. I am glad there will be an investigation into the tactics used by the police. I can well understand the frustration that Black Lives Matter protestors were allowed to rip down statutes last year, with the police idly standing by, but this peaceful protest received apparently tougher treatment. We must see greater consistency. There does need to be a review of this, and lessons learned, but I certainly do not think the Met Commissioner should resign. Cressida Dick is an outstanding officer and we need her leadership at this time.

All of this coincides with the Second Reading of the Police, Crime, Sentencing and Courts Bill in the Commons and I am being flooded with e-mails begging me to vote against it. I will certainly be supporting it, as any reasonable person would. It contains many important new powers – not least tougher laws on trespassing, which many of us have been seeking for a long time. It may well be that some of the detailed provisions require tweaking as the bill goes through the House, but that is what the committee stages (and its passage through the Lords) are all about. The Bill does not curtail the right to protest peacefully, but gives additional powers to the police to act when protests become violent as sometimes happens.

We should not allow a short-term challenge, like the policing of the Clapham protest, to deflect us from ensuring we have the right framework in place to protect our essential freedoms and rule of law.