Unauthorised Encampments and Kill the Bill 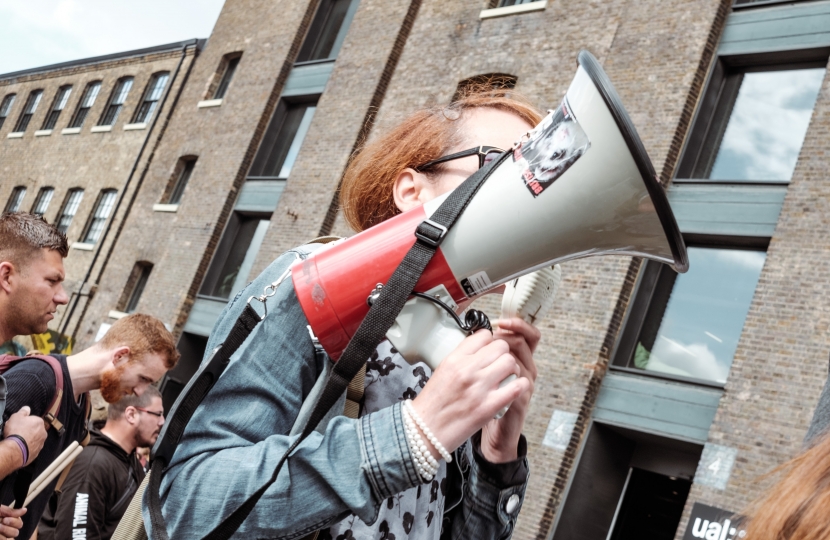 Sadly, we once again have to tolerate the unlawful behaviour of a group of travellers in this constituency, this time at Chaddlewood in Plympton.

Plymouth City Council is already taking steps to remove them, which normally takes about 10 days. I know it is galling to see public money being used to deliver toilets etc and to clean up after them when they are moved on, but it is the least worst response under the current law.

The government is bringing forward measures to toughen up the law on public trespass of this kind to make it a criminal office to enable the police to arrest immediately and impound vehicles. This would have been done by now, but for the pandemic and other issues that have swamped Parliamentary time.

This is all set out in the Police, Crime, Sentencing and Courts Bill which has had its second reading at Westminster recently despite the Opposition voting against it. This is the Bill that people are demonstrating on our streets against under the slogan: Kill the Bill. As I have said previously in this column - it contains many important measures and I strongly support it.

I have long failed to understand how we have put up with the disruptive behaviour of many in the travelling community for so long. They have no right to gate crash land owned by other people or by public municipalities. If they wish to continue their lifestyle, bearing in mind that the vast majority of them own and live in proper houses during the winter, they should book and pay for accommodation like the rest of us. This is not a vulnerable community requiring special protection, but a well-resourced, well-organised group who frequently trample over the rights of others.

At last the law is catching up with public opinion on this issue. I have been calling for this for years and I am sorry it has taken so long. It looks like we will have to put up with some more incursions throughout this summer, but by the autumn the new legal measures should be in place.  Please rest assured I will be encouraging the police to act swiftly should the new law be broken in the future, although we all know that will not be straightforward to enforce.

It is time for us all to be treated equally under the law.

I have recently received a number of emails and letters about bees and the use of neonicotinoid pesticide treatment on sugar beet in the coming year. Having looked into the situation as a result of this correspondence, I wanted to set out what the change is and why it is taking place.