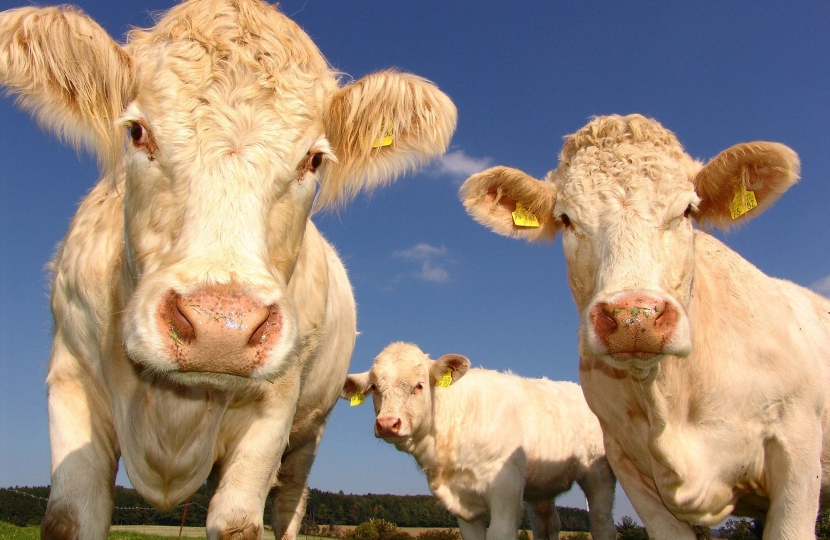 I've had a number of people contacting me about the Agricultural Bill which was debated in Parliament yesterday (Wednesday 13th May).

After much thought, I supported New Clause 2 (which sought to put on the face of the bill the Government’s commitment to protect animal welfare and food standards in the UK) but unfortunately it was not carried.

The Minister did make clear however that the Government remains adamant that we will not reduce our animal welfare and food standards in any future trade deals. I would prefer to see this enshrined in legislation, but in any event I will do my utmost to hold the government to this.