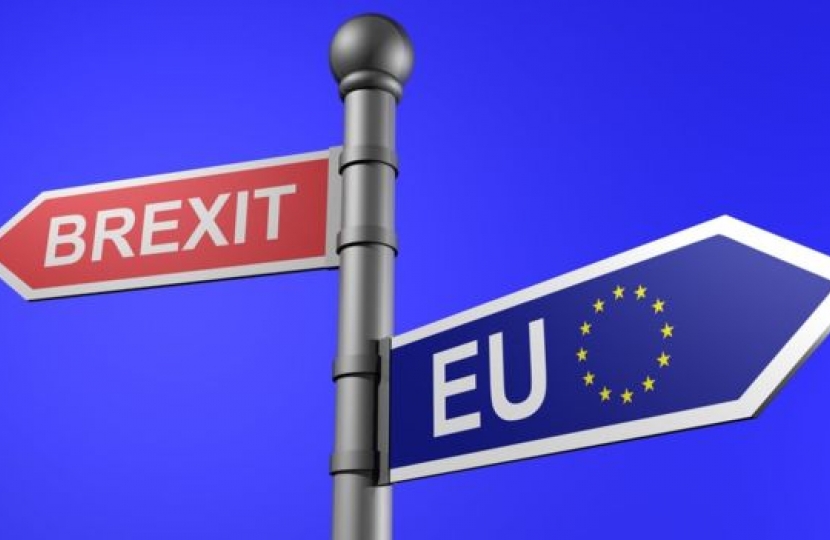 Have you ever lain awake at night grappling with a seemingly insoluble problem? Those of us who are parents or who have run our own business certainly have!

I am grappling with something right now and have been for months.
It is of course about our old friend Brexit. These are the strands of the argument that I am trying to reconcile:

So, how do we solve this seemingly insoluble problem? That is what I am grappling with. Throw into this the leadership contest in my own party and you have got a dog’s breakfast. But we have to leave.

If in October we are faced with a decision between a no-deal Brexit or a second referendum (which may or may not lead to no Brexit) which way should I vote? I take this responsibility very seriously. I am grappling.